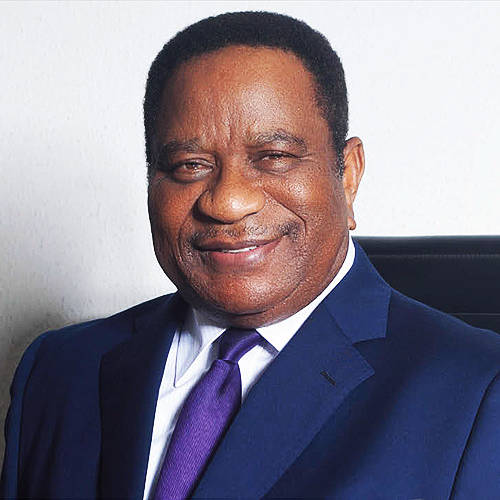 Husband to the former Minister of petroleum, Alison Maduekew was arrested by the officials of the EFCC yesterday for illegally laundering more than $600,000 through his personal accounts.
According to an EFCC source who spoke to Sahara Reporters, “[Mr. Madueke] was arrested this morning [in Abuja] and released on administrative bail.” The EFCC also seized Mr. Madueke’s passport and placed him under caution.
This is the latest development in an on-going global investigation into the financial activity of the former Minister of Petroleum Resources Diezani Maduke, who was arrested last year in London for financial crimes.

{PSquare}”Family Business Can be a Pain in the A**” Peter Okoye Criticizes Jude Okoye’s Managerial Skills|Fires Him
18 Year Old Shows Off Cash on Social Media|Robbers Visit Him & Demand for it
To Top
Loading Comments...