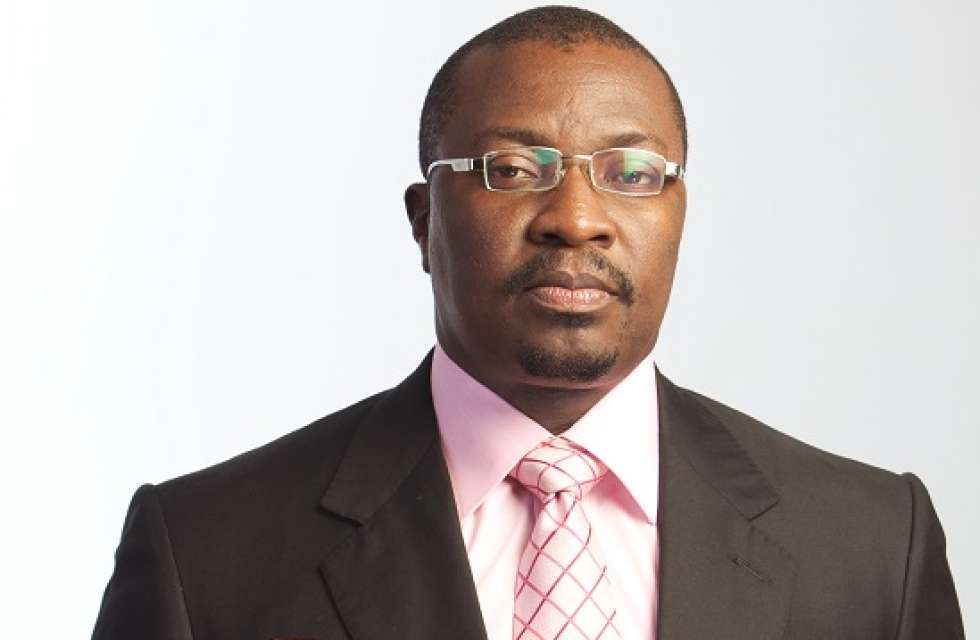 “Mr President… I am a Nigerian comedian. I have done it for over 25 years. However, I am also a writer, a poet, father, a photographer, real estate investor, oil and gas player, motivational speaker, brand catalyst, social media junkie, ideas generator and lover of printed materials.I also have been a social, economic, political and general observer of trends.

My opinion may not be backed up by a professional calling like that of the people who parade themselves around you. I do not want political appointment, I have said no to offers before. You may want to ask my father, OBJ. I say it as it is and if you ask him he will also tell you what the consequences of not listening will be. Many now regret not listening. Fight corruption like you are doing now and punish all who have enriched themselves by defrauding this country. Confiscate all their properties.

Withdraw their national honours, if they got any. Blacklist companies, banks and financial institutions that were used as conduit for robbing the state of her funds. Jail the people who dipped their hands in our pensions fund, charge them for the deaths of people who died on the queue waiting for accreditation while someone was lounging on their hard earned sweat. Prosecute whoever failed to carry out the ruling of all the justices who sat at the Supreme Court that directed that Justice Salami be reinstated but nothing was done.

Strengthen the security agencies. Jail policemen who abuse their powers. Lock up military men who cross their boundaries. In short as you have started tackling corruption follow it to the end and our country will get back to reckoning in the comity of nations. By the way, your line used during elections is not working again. You lost the phone”

A few hours later Alibaba puts this up. Apparently he got a call from President Buhari.

That was prompt!!!!!!! And they say he is Baba Go Slow! “Ali Baba, thank you. We will not pail”… I believe you sir. Just hurry up small sir. #MessageDeliveredAndNoted #overAndOut!!!!!